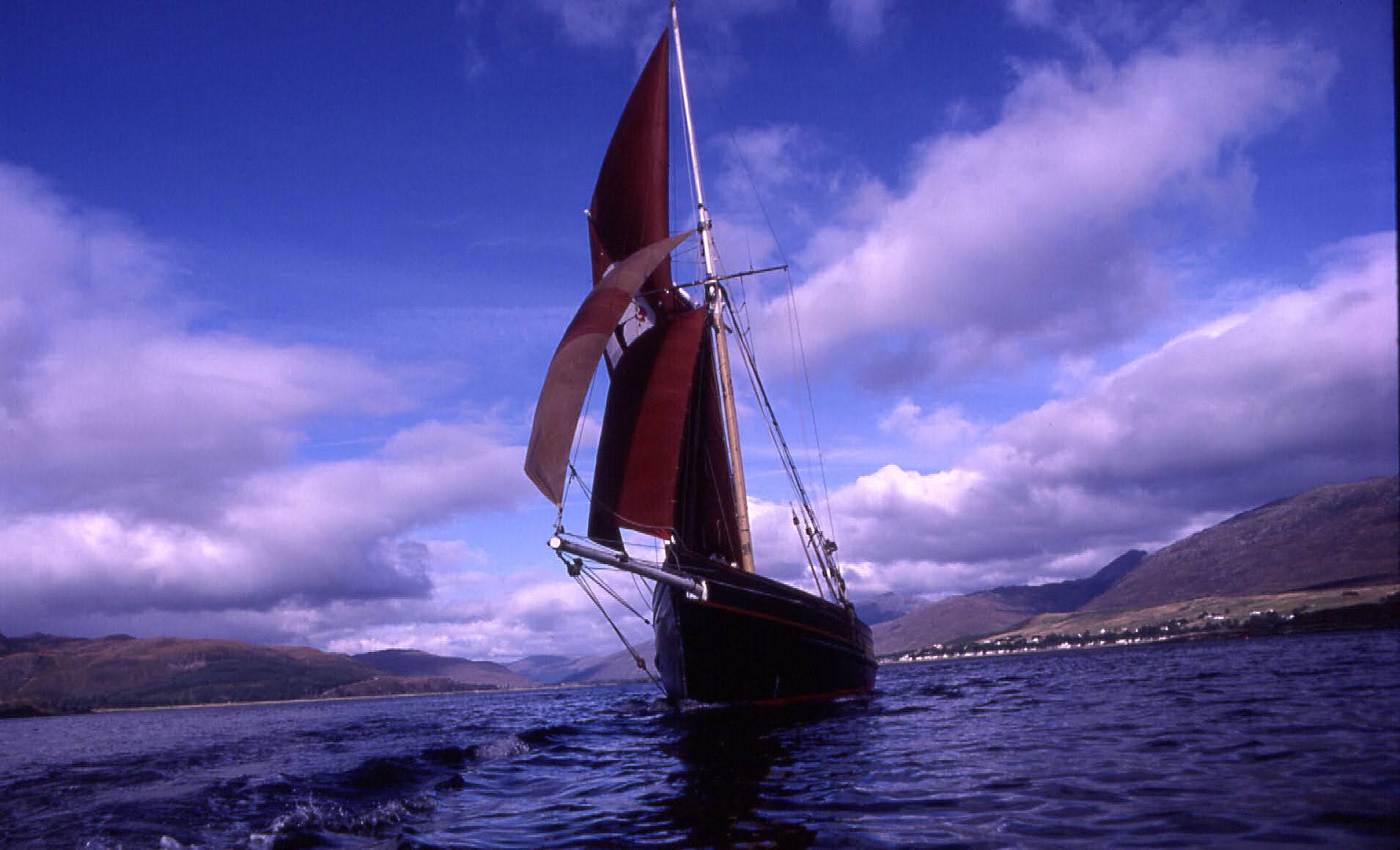 When Vicki Samuels and her husband purchased the Britannia sailing ship in 1973 there was an unopened tin of NEOX DT on board which they used over many years on various applications.  Vicki contacted Vickers Oils as they had used all the grease and were seeking replacement and said

“We found a tin of Vickers NEOX underwater grease on board, and we used it throughout the decades that we owned Britannia.  We used it for greasing the prop shaft, greasing the standing rigging and when we had her out of the water in Bristol docks in 1979, used it to grease new fastenings in the hull planking.   Now that we are restoring her again and some planks are being renewed, the fastenings are as good as new, thanks to your grease!”

The grease has been used for numerable tasks over the years, including greasing the wire rope of the standing rigging, greasing the propellor shaft and greasing bolts used for replacing the rudder.  Vicki went on the say

“These bolts have just been driven out again after 40 years and came out easily as they had been smeared with Vickers NEOX DT in the first place. The tin has travelled with the ship around Britain, Ireland, France and crossed the Atlantic to the Canaries and back.  And it took us almost 50 years to use it all up!!”

Vickers Oils started trading in 1828 in Leeds, UK and remains a private, independent company now led by the 5th and 6th generation of the family. With almost 200 years of industry experience as a reliable and innovative supplier of high performance, speciality lubricants to the Marine, Textile and Food Grade sectors with customers in over 60 countries, Vickers Oils enjoys a worldwide reputation.

For more information on our Marine range, email us at inbox@vickers-oil.com. 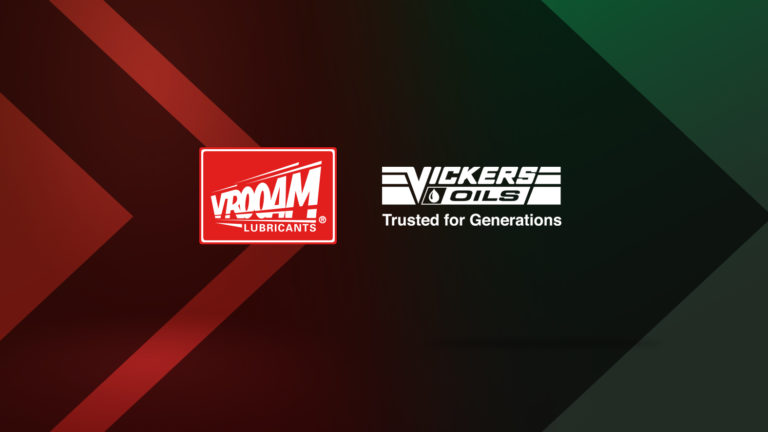 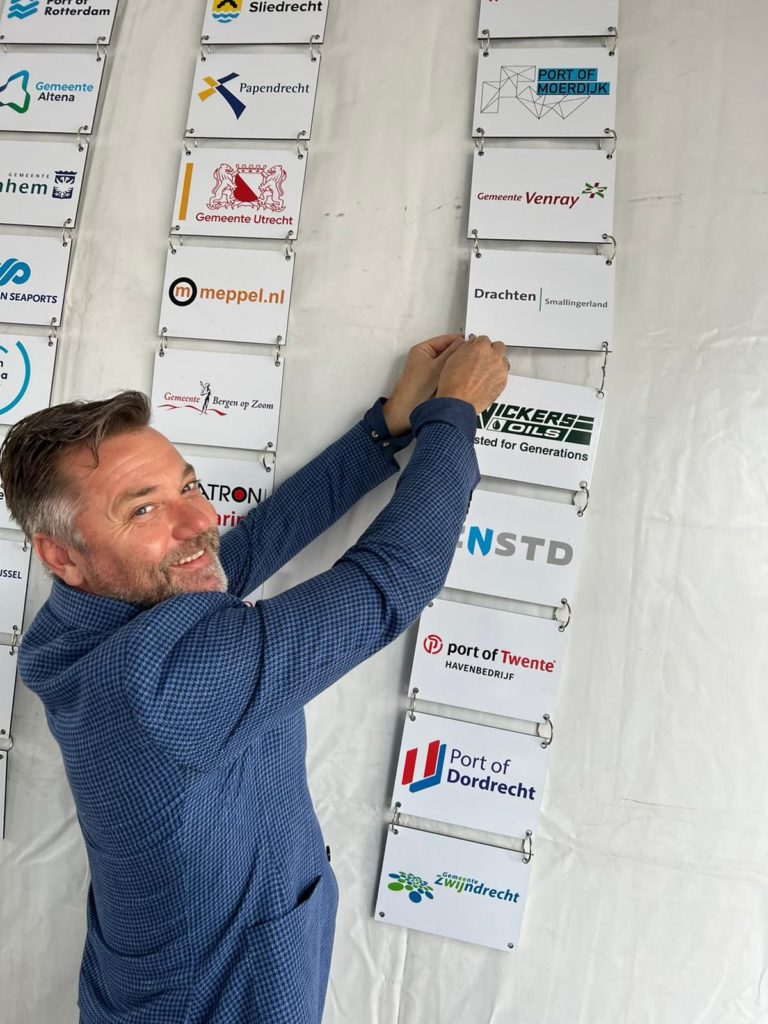 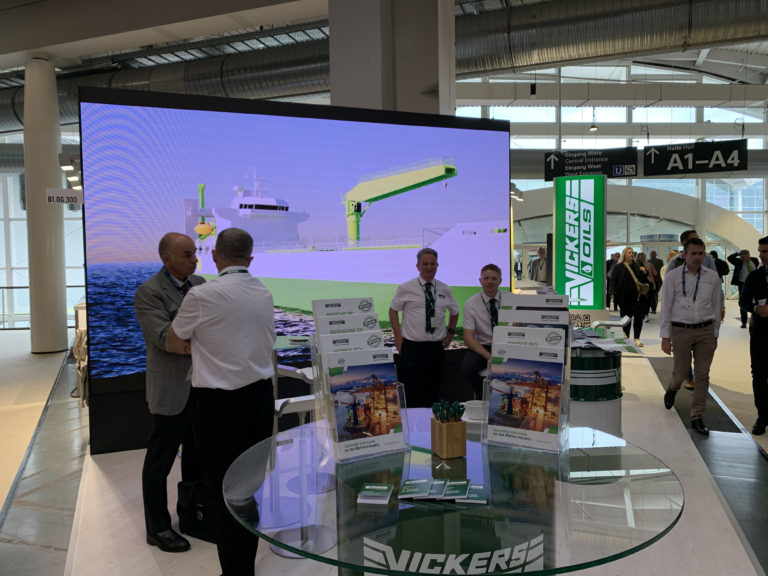 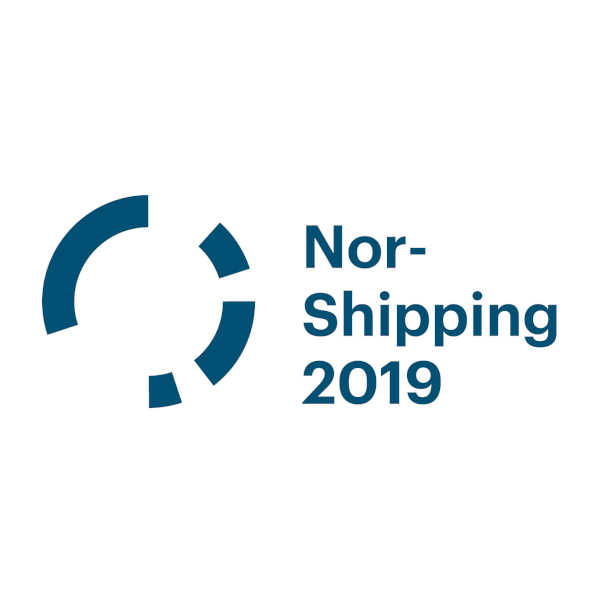 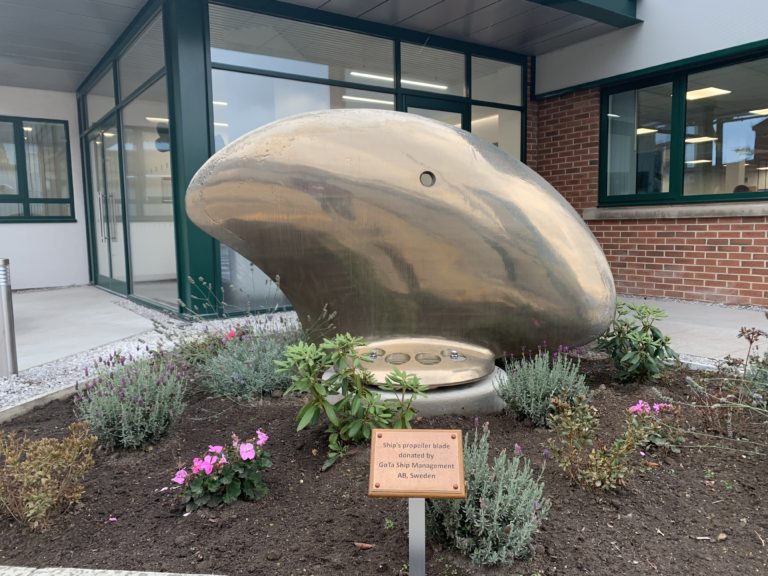 The ship’s propeller blade in our garden, outside reception at Airedale Mills, was a spare Controllable Pitch Propeller (CPP) blade for use by either of two sister ships, in case one of the existing propeller blades were damaged and needed replacement. (The abrasion wear on the upper surfaces/edge show that indeed the blade was used…

Renowned as ‘First Aid for sterntubes’, Vickers’ HYDROX 21 was launched in 1971 for use where vessels require emergency assistance in reducing oil leakage past a damaged sterntube aft seal. HYDROX 21 has been used in (tens of) thousands of vessels, typically reducing the rate of leakage by around 70%, while yet providing an…